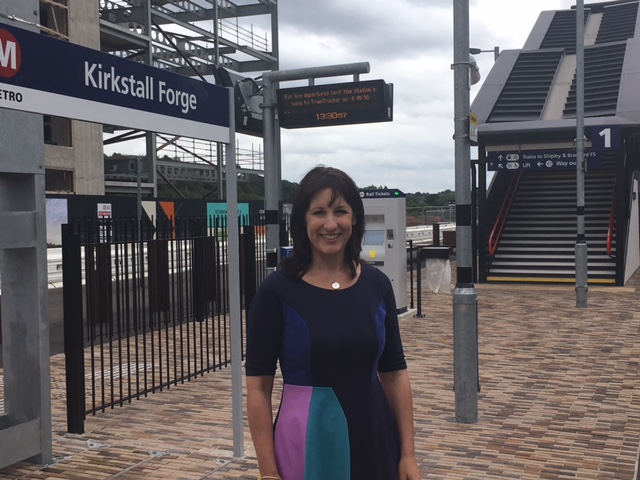 Northern Rail have recently announced that they will be increasing the number of services per hour at Kirkstall Forge Station from May. This is great news!

I have been campaigning for more frequent services at Kirkstall Forge since the station opened in 2016, and am pleased that the number of services has doubled to two services per hour running to and from Leeds. I have been in regular discussion with Northern Rail and have also raised this issue in Parliament, and am pleased that ministers and Northern Rail have listened and accepted that there is significant demand for these new services.

Prior to the announcement in March, the frequency of services at Kirkstall Forge were unacceptable given the popularity of the station. This increase in services will make it easier for people to get to Kirkstall, Bradford and beyond. I hope this will also help to connect Leeds West to the wider city and region, as well as boost Kirkstall’s own economy.

Whilst I recognise that there is an ever-increasing demand on rail services, I hope that Northern Rail will continue to unlock Kirkstall Forge’s potential by further increasing services, and I look forward to working with the company to ensure this.