On International Women’s Day on 8th March, we recognised the importance and legacy of women pioneers who came before us.

There can be no denying that the last hundred years have seen huge progress in British society. But currently more than two-thirds of Westminster’s MPs are men. That’s hardly representative of women, who make up half the population. Simultaneously, 86% of the costs of austerity have been shouldered by women. Women still face discrimination and unfair treatment in every walk of life, from the arts to business. Currently, the gender pay gap means that women effectively work for free for 67 days of the year. This not fair for women or for society. It is part of my job to try to put this right, at both a constituency and a national level. 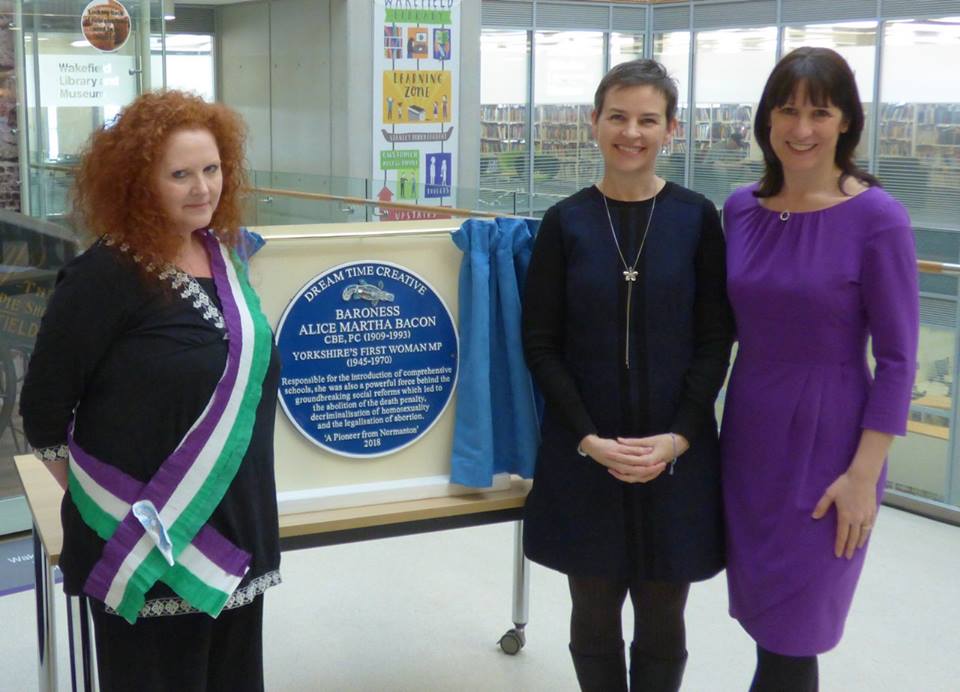 The following day, I was really pleased to be able to unveil a blue plaque in honour of Alice Bacon. A great way to mark International Women’s Day and to pay tribute to the achievements of one of Labour’s forgotten heroines and Yorkshire’s first woman MP. As a Minister Alice pioneered the introduction of comprehensive education, and helped push through reforms to decriminalise homosexuality and abolish the death penalty. This plaque, which will have a permanent home in her hometown in Normanton, is a great way to ensure that she will be remembered. 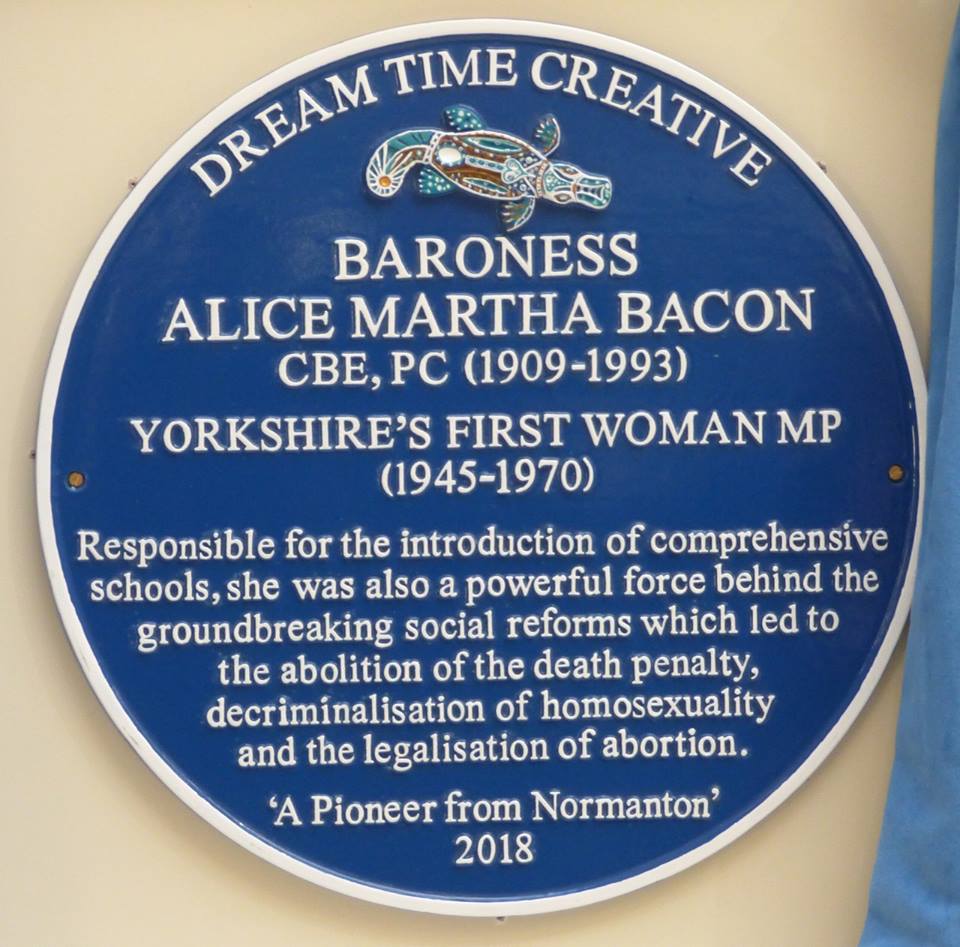 2018 is a special year in the history of the women’s movement in the UK, as the 100th anniversary of women’s suffrage. This year we celebrate the efforts of suffragettes and suffragists including the Pankhursts and Millicent Fawcett. We also celebrate the work of women in Parliament to push for gender equality through the reform of legislation and of the male-dominated culture of politics. But we also need to reflect upon the further changes which are needed to bring about genuine equality for women. Our fight for equality goes on.