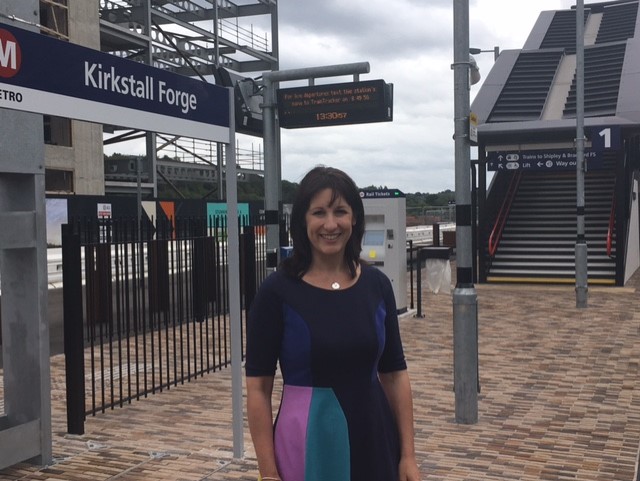 From this discussion, I am delighted to announce that additional trains will stop at Kirkstall Forge at peak times, following pressure from me and others. However, I still want to see trains stopping much more frequently, so I will keep working with transport decision-makers to make sure that local people get the best deal. More than enough passengers use the station to justify the introduction of extra services, which I made clear to the Transport Minister when I met him at the end of January.

When we met, I was able to have a very positive meeting with the Rail Minister, Jo Johnson, about increasing the number of train services that stop at Kirkstall Forge. We should find out by 24th February if the station will get the two services per hour that I have been campaigning for. I hope that the relevant decision-makers will agree to give Kirkstall Forge the services it needs and deserves.