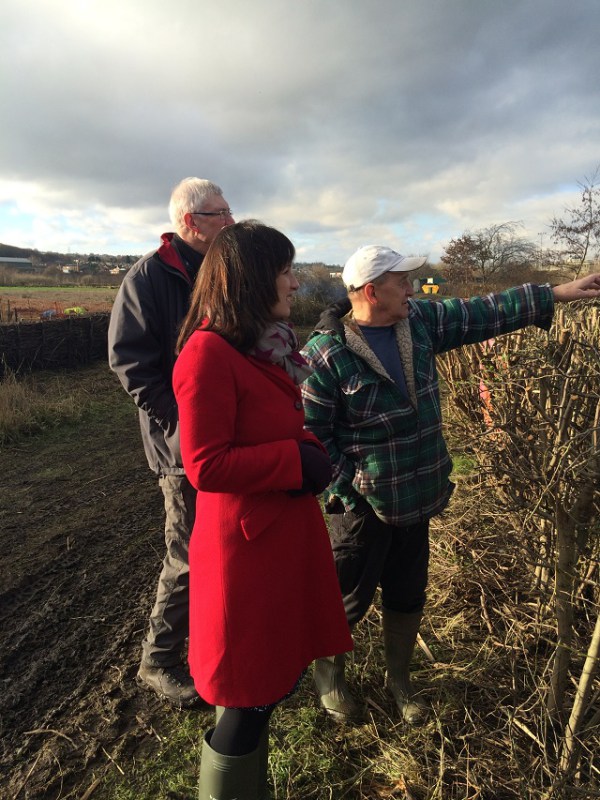 I am delighted that the next stage of the scheme to provide Kirkstall and Kirkstall Road flood protection is set to be sent to the Government for approval.

On Wednesday 13 December, senior councillors will be asked during an executive board meeting to approve formally submitting the plans in an outline business case to the Department for Environment, Food and Rural Affairs (Defra).

Following the success of the £50million first phase of the scheme serving the city centre, Holbeck and Woodlesford in October, phase two identifies measures further upstream including Kirkstall, which was badly affected by the Christmas Floods in 2015. Businesses like Freedom Mills on Kirkstall Road were hit by the 2015 floods

Proposals in the Second Phase include:

Creating new woodland areas by planting hundreds of thousands of tree saplings on council-owned land, including Kirkstall locations that are yet to be specified.

Where possible, using sites in Leeds to temporarily retain flood waters when levels are high. Control gates would be used to fill and then release water from the stores back into river when safe to do so. Initial major sites identified in the report include Rodley Nature Reserve and at Apperley Bridge.

Removing existing obstructions along the river to help reduce water levels, along with also lowering the riverbed in places to improve its capacity and flow.

Improving riverbank protection measures along the river catchment in Craven and Pendle along with enhanced woodland areas and installing debris dams.

A new 700-metre long flood defence at Stourton, similar to those installed at Woodlesford as part of phase one.

Building raised defences along with landscaping, terracing, embarkments and walls, but due to the range of natural measures the height of any engineered defences will not need to be as high as previously projected.

If approved by the government the proposal work would be scheduled to begin in early 2019.