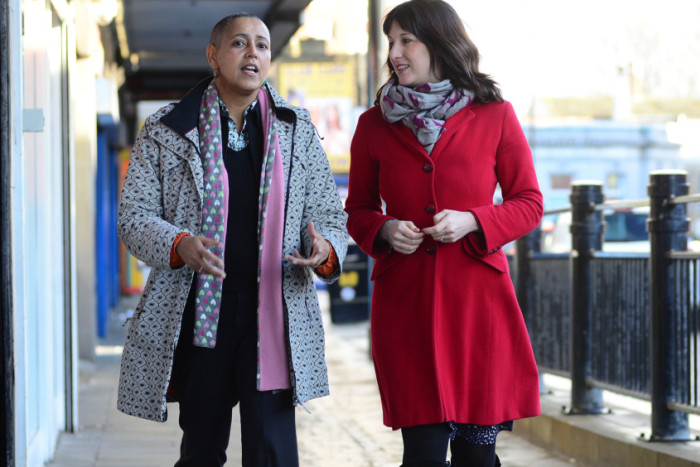 Read my response to the two men who were photographed on Town Street in Armley on Tuesday.

“There are lots of positives about Armley Town Street but they are let down and we are let down in the community by a few individuals who think this behaviour -; drinking in the street and drinking so much they pass out -; is acceptable and it’s not. I’m determined we take back Armley Town Street for people so they can enjoy their local community.”

I stressed that there are many good things about Town Street, including its recent festival. Sergeant Chris Craven, of the Inner West Neighbourhood Policing Team, said that police had spotted the pictured men on CCTV. He said: “One was arrested and subsequently charged with being drunk and disorderly in a public place. He was given bail conditions that include an exclusion zone of Armley preventing him entering the area. “The other man needed medical treatment but was later reported for summons to attend court.”

Sgt Craven said that there had been an increase in anti-social behavior on Town Street in the last two months and officers would be “stepping up” their work. But he said enforcement cannot be used alone, and work with other agencies would continue to find “longer-term solutions”.