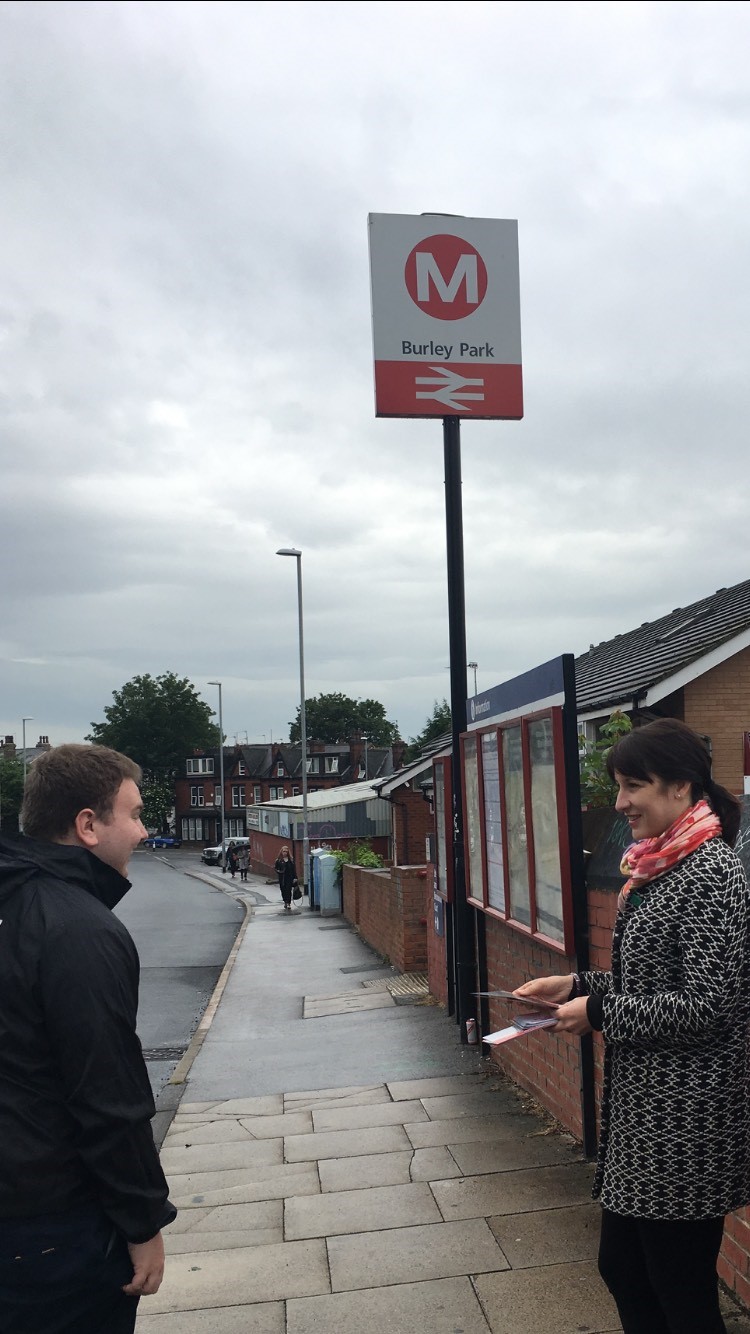 You may have seen me carrying out a survey across Leeds West to get your views on local transport issues and any concerns you have getting around the city. I received a huge response from over 500 frequent train and bus travellers and after sitting down and analysing the results, I have drawn up 20 questions that I believe transport firms needs to answer in order o make the much-needed improvements to bus and train services demanded by local people.

You can see the full list of 20 questions about improving local transport below:

1: What plans are there to roll out the MCard in the three places in Leeds West that need interchangeable tickets – Rodley, Wortley along Whitehall Road and New Farnley?

2: With 50% of survey respondents asking for real-time updates to be improved at bus stops, can Metro speed up the roll-out of planned improvements at Leeds West bus stops with high passenger numbers?

3: What progress has been made on installing more lighting and parking at Bramley train station?

4: Will WYCA review their decision not to build a train station in Armley?

5: Will WYCA have a role in ensuring the Department for Transport delivers on time promised improvements to access Leeds-bound platforms at Headingley station?

6: Will you help us to press Arriva Rail North for improvements we have outlined in the survey?

7: Will you help us to lobby First for the improvements we have outlined in the survey?

9: Will you consider upgrading your existing buses to install wifi and easier-to-clean seats?

10: What are your plans to improve reliability and how often to do you review performance when it comes to reliability?

11: Would you consider starting the reduced evening service in Leeds an hour later on weekdays at 7pm?

12: What changes are being made to deal with concerns about the cleanliness of buses in Leeds West?

13: Does your company state it in contractual terms with employees that there is an expectation for cash floats to be provided by drivers themselves?

14: Will you commit to installing a ticket machine at Bramley station.  If so, when will this happen?

15: Will you speed up the rolling out of more ticket machines at Burley Park and Headingley stations?

16: Will you commit to installing shelters to provide passengers with better protection from the weather at Bramley and Headingley stations?

17: Will you provide more frequent services at Kirkstall Forge station from December 2017?

18: Will you confirm that the already planned and publicised frequency improvements to the Harrogate Line will be delivered on time?

19: Will you confirm that the planned and publicised delivery of new rolling stock for Rail North lines will be delivered on time?

20: Will commit to exploring the possibility of additional services to serve Bramley station in the timetable review for May 2018?

I look forward to meeting with the leaders of West Yorkshire Combined Authority, First Bus and Arriva Rail North to get answers to all these questions for you and working with them to help deliver the changes we need.