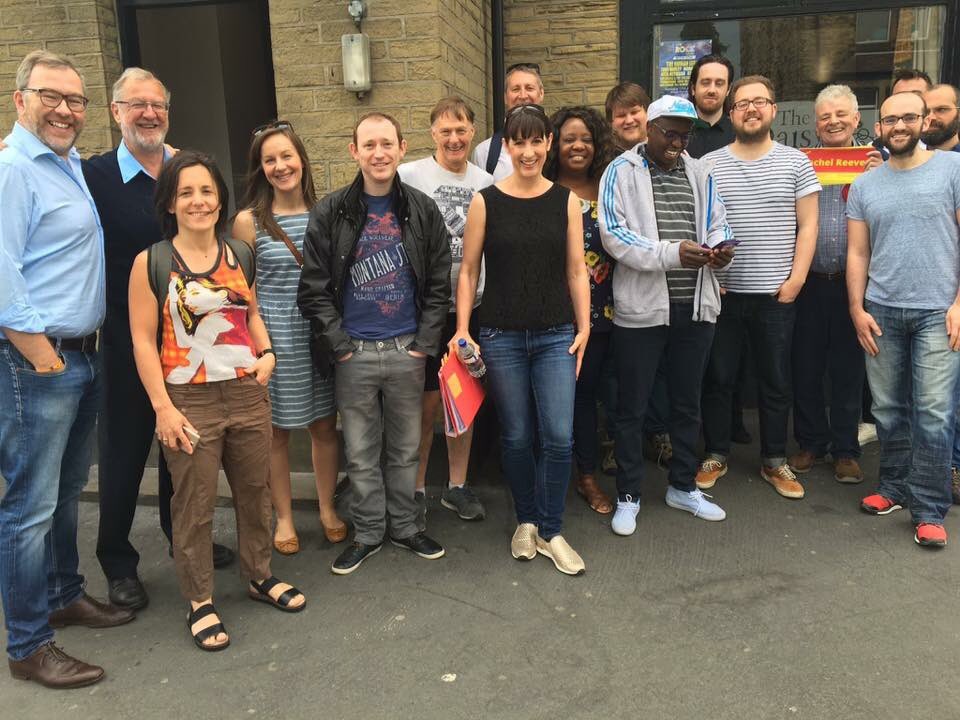 West Leeds Dispatch have interviewed all the candidates for Leeds West ahead of the election. This gave me an important opportunity to speak about issues that matter to people here such as education, including the impact of planned Tory cuts to schools in Leeds West, Social Care, young people as well as the impact of austerity measures on security and living standards.

With only three days until polling day, it is more important than ever to get out and vote. In the last seven years as your MP, I have fought and won battles with you and worked with the local communities to deliver change across Leeds West.

I am asking for your vote on June 8th so I can carry on with the job of standing up for Leeds West as your local champion.

You can view the full transcript here: http://westleedsdispatch.com/leeds-west-general-election-candidate-rachel-reeves-labour/ 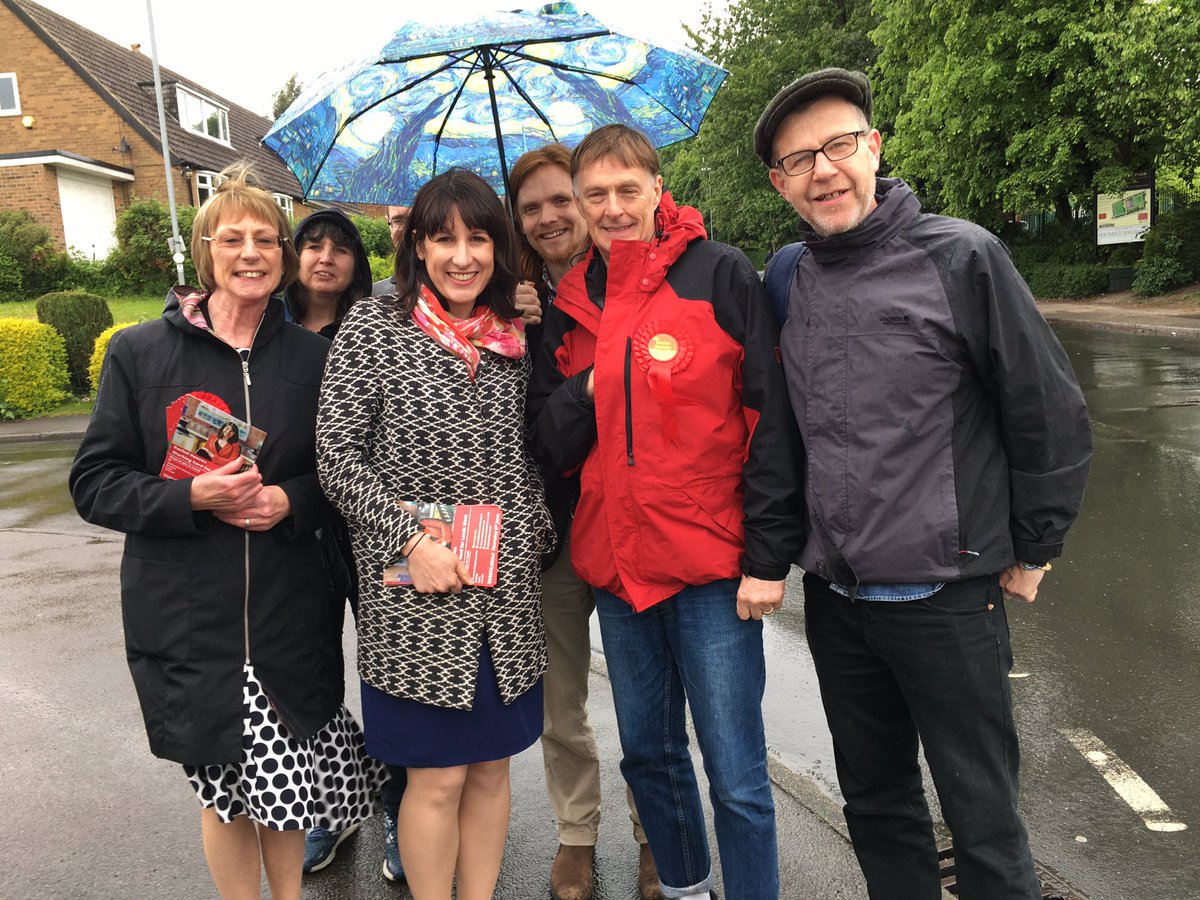