I have been working on a campaign to have a new statue of a prominent woman from Leeds displayed in the city is gathering pace. I have been working alongside Leeds council leader Judith Blake and Yorkshire Evening Post editor Hannah Thaxter. 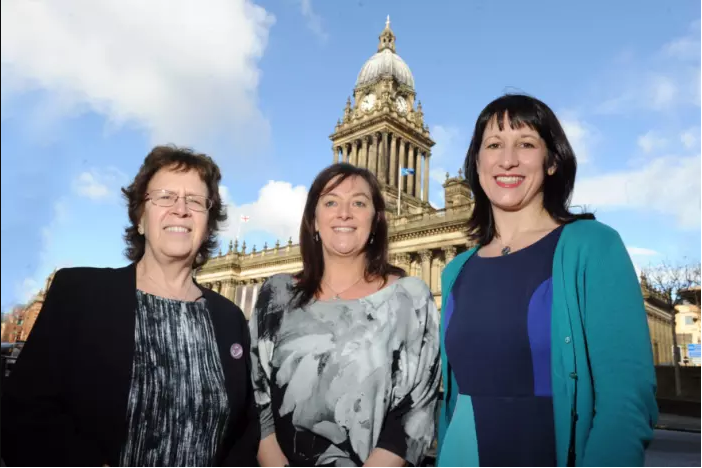 This issue became to my attention when I found out that the only statues of females in Leeds were of Queen Victoria, Henry Moore’s Reclining Woman and the nymphs in City Square.

We hope that after the success in other areas of Britain that Leeds can improve and begin to recognise notable women that have shaped Leeds.

Some of the suggestions that have been made so far include pioneering fundraisers Jane Tomlinson and Sue Ryder, suffragist Isabella Ford and sportswomen Beryl Burton and Nicola Adams. Politicians such as the late Jo Cox and Alice Bacon and the founder of the Leeds International Piano Competition, Dame Fanny Waterman, have also been named.

I hope that a statue will be placed in the City Centre within the next year, if any members of the public have any other ideas I am happy to hear them.