A new building with amazing new facilities has opened at Castleton Children Centre. 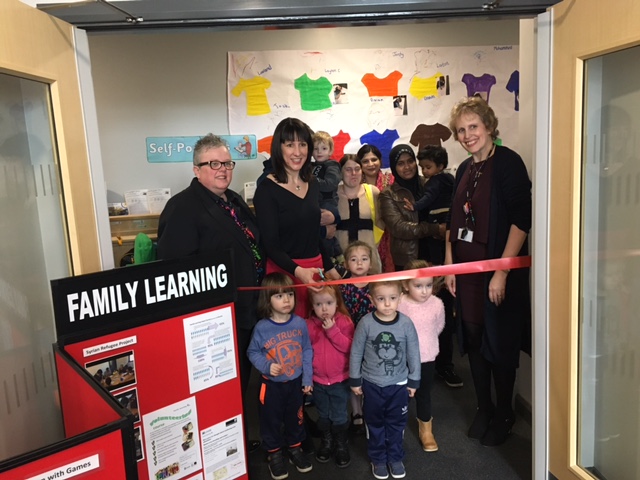 The opening offered parents and children in the local community a chance to see what is available to them. The children were able to take part in movement play and watch a Magician act. Balloon activities were also available for the children which were enjoyed by both the children and their parents.

Local agencies such as, New Wortley Community Centre, Active Lifestyles and West Yorkshire police also attended the opening allowing children to take part in a range of activities such as dressing up as a police officer and also chatted to parents.

The centre offers childcare for both working and non-working parents as well as a nursery. A breakfast club and Play and Stay are also offered as well as after school clubs for children who attend Castleton Primary school.

Mindfullness will be offered at the centre (run by Sally Wimbold) to teach adults how to manage their stress and anxiety as well as North Point Counselling with Debbie Swales.

The centre also offers support to local families through their two Outreach workers Joan and Vicky as well as Karen Briggs who is a Family Support Worker. 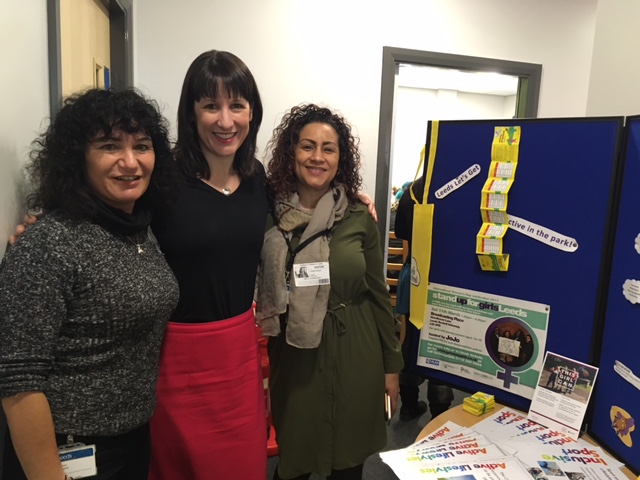