Despite his predictable promises of a strong and stable future, the chancellor’s budget revealed a depressing economic landscape. 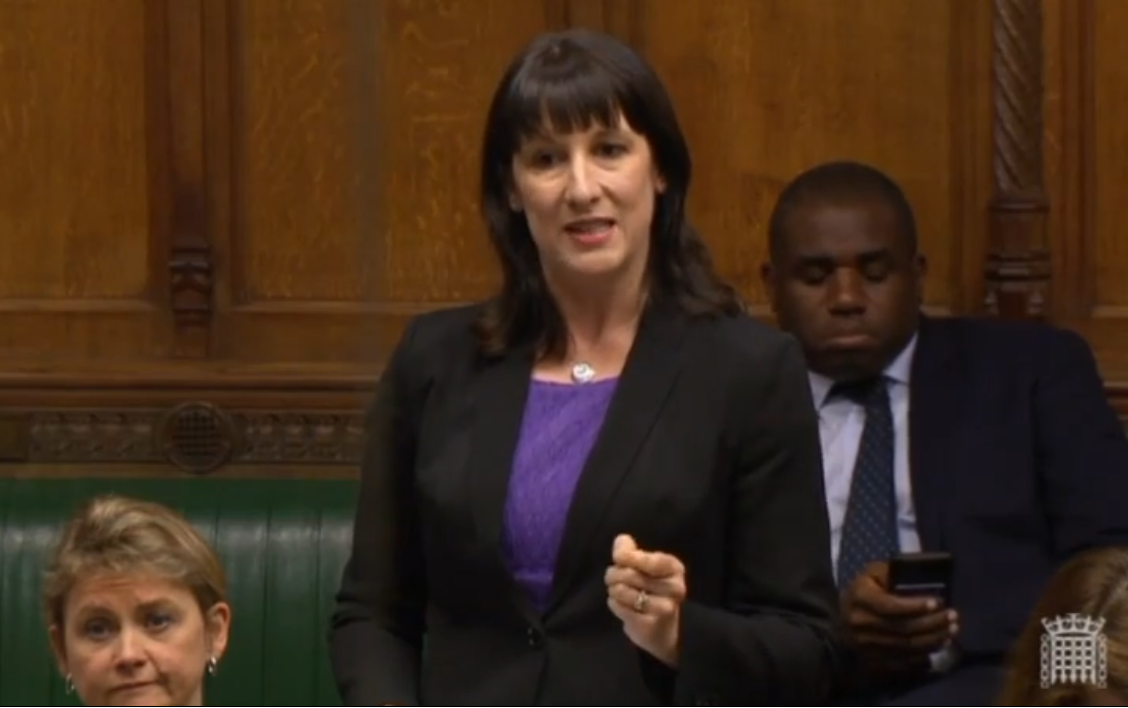 Wages are stagnating, inflation and household debt are rising, exports are expected to suffer as a result of Brexit, productivity is too low and the government’s programme of austerity continues.

Although the chancellor made a lame attempt to capitalise on International Women’s Day, it is women who have borne 86 per cent of the tax rises and benefit cuts under the Tories for the last seven years.

Philip Hammond’s style might have been different from his predecessor, but the substance is wearingly familiar. The budget again shows the government’s dangerous over-reliance on borrowing and debt.

When it comes to household debt, the figures are startling. Worryingly, this means that the consumer demand upon which the chancellor’s growth figures rely far too heavily on household debt and personal borrowing.

Our savings ratio has been falling since 2010 and is at a record low and set to remain so for years.

Last year unsecured debt grew by 10 per cent and the household debt to income ratio is now at a staggering 145 per cent -; up 6 per cent from 2015

This is a world away from an economy that is well placed to withstand the strains and shocks that lie ahead as we prepare for Brexit.

For all their pre-budget talk of helping those who are just about managing, the prime minister and the chancellor showed their skewed sense of priorities with cuts to inheritance tax and corporation tax at a time when we need more cash for the NHS and social care.

All this comes at a time when more than one in five people are being paid below the living wage and the most vulnerable are forced to endure £3.7 billion in cuts to disability benefits.

I’ve highlighted recently how the impact of those cuts have seen nearly 50,000 people lose their Motability cars and am fighting with Labour colleagues to reverse those unjust changes.

When it comes to education, instead of the chancellor talking about paying for buses to take children to grammar schools, he should be investing in schools for all our children. Grammar schools are not about expanding choice. They are about dividing our kids and communities. They are another example of the government’s wrong priorities.

While I support cracking down on bogus self-employment and people who choose to incorporate to avoid National Insurance Contributions (NIC), I worry that increasing NIC for the self-employed will just mean less take-home pay for those who are already struggling to get by and do not benefit from many of the advantages like sick pay and maternity pay that people who are directly employed enjoy.

The chancellor should have done far more to help the self-employed -; like the entrepreneurs I met in Leeds -; who are struggling to save for a pension, get a mortgage and help if they need time off to start a family.

He should also have tackled the exorbitant overdraft charges levied by banks.

This budget was a missed chance to change course and help ordinary people across the country -; not just the Tories’ rich friends.

The government is guilty of dangerous complacency and the chancellor has ignored the immense challenges we will face in a post-Brexit world.

We urgently need a change of direction before this government ruins our economic prospects with its flawed policies and pointless vanity projects.

Rachel Reeves is a member of the Treasury Select Committee and Labour MP for Leeds West.

This article was originally written for the Times Red Box.