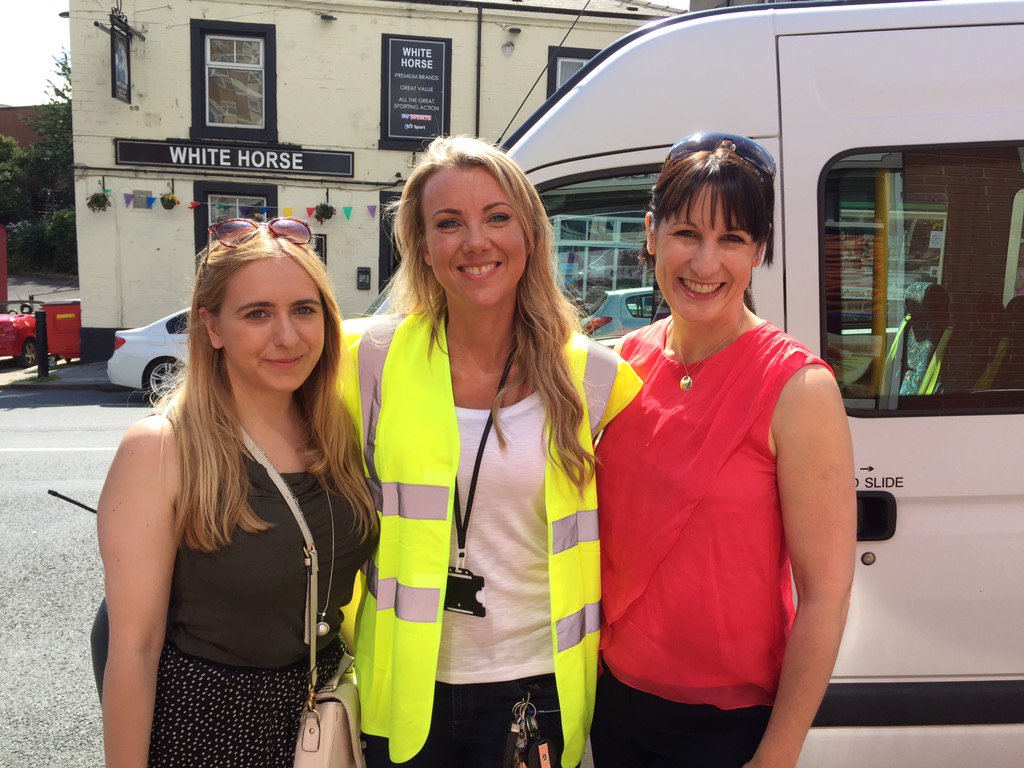 I was absolutely thrilled to celebrate the best of Armley at this month’s festival, the first of its kind to be held in some years. It has been a year since I launched my consultation on what needs to be improved on Armley Town Street and the festival is one of the major developments that has taken place since then.

Thousands of people turned up to Town Street on a perfect summer’s day to have fun and show that Armley is home to great businesses, organisations and people. There were displays from the Police, the Royal Navy, many stalls from local charities like Armley Helping Hands and some fantastic food from local restaurants on offer for festivalgoers.

A huge thanks goes to all the hard working volunteers who put in their time and energy to create what was a truly brilliant event. A special thanks goes to Glen and Gudrun from All Together Armley for leading the way on making it happen. I was also really pleased to see David and Hazel Boutle, stalwarts of the local community and organisers of Armley Festival’s predecessor, Armley Fair, become honorary chairs of the event.

After this year’s success, I am looking forward to Armley Festival next year, where it will be even bigger and better.