Celebrating great election results on 5 May

The local elections were a great success for the Labour Party in Leeds last week, with Labour holding all their seats across the city. 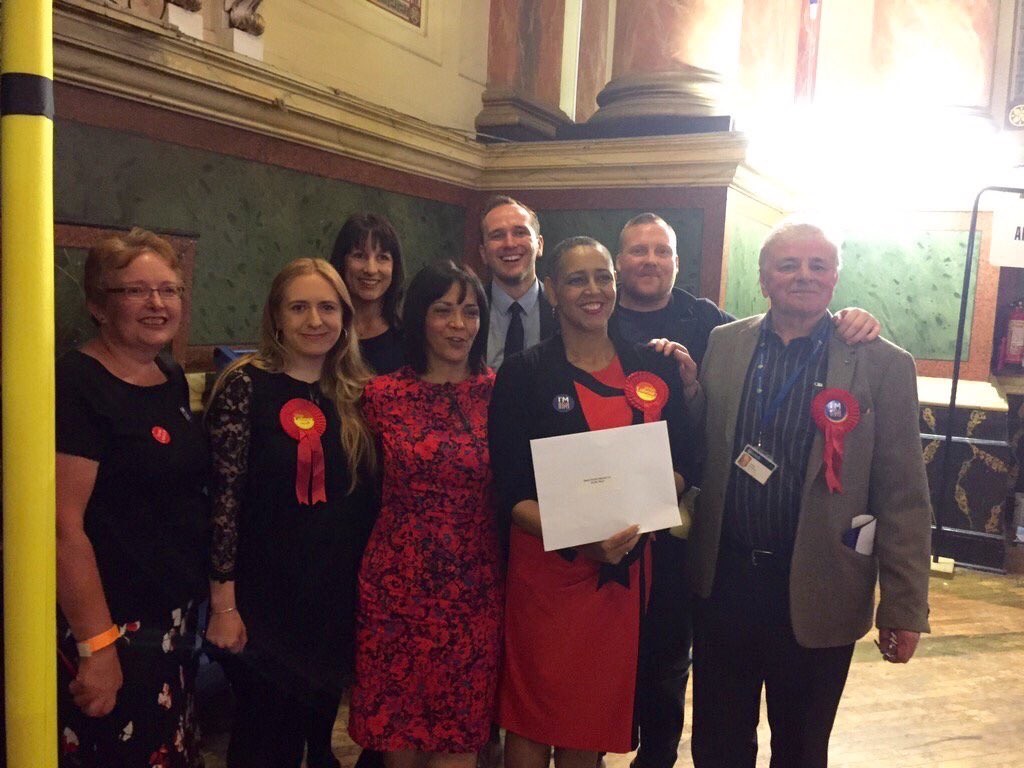 In Leeds West this meant resounding victories for Cllrs Lucinda Yeadon, Alison Lowe and Caroline Gruen. Many thanks to everyone who worked on the campaigns and to all those who voted Labour.

In Farnley and Wortley, John Hardy ran an enthusiastic campaign but lost out to the sitting Green Councillor.

The following Councillors were elected in the Leeds West area: