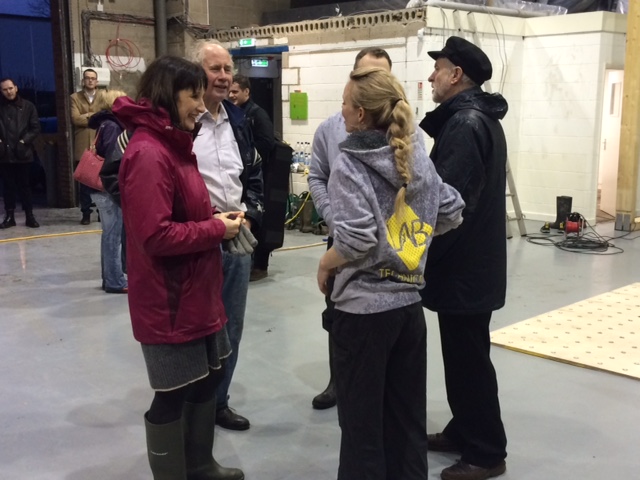 The government has confirmed a £3million study into improving flood defences in Leeds, after pressure from Team Leeds.

The government has announced their backing for a £3million study into improving flood defences in Leeds, following a debate that I secured to discuss the government’s response to the Boxing Day floods in the area.

Being one of the UK’s major cities, Leeds is a “unique case”, according to Rory Stewart, Minister for Flooding. Mr Stewart promised myself and other Leeds MPs, including Hilary Benn and Fabian Hamilton, that the study would take a particular look at the Kirkstall Road area which was overwhelmed by flood waters when the banks of the River Aire broke on Boxing Day.

I am told that the study will consider building flood walls and improving reservoirs.

At the debate, I stood up and told the government that:

People’s homes, jobs and livelihoods are at stake, and so too are communities, local economies and the future of the northern powerhouse. The community played its part in the immediate aftermath of the floods, clearing up, rebuilding and repairing, but now the Government must do their part, too. They must ensure that there is affordable and available flood insurance; that financial support is available to those most affected; and that they build the flood defences that our city so desperately needs. To fail to do so will let down the people who turn to Government to harness our collective effort. Let us build the northern powerhouse-let us not sink it before it has a chance even to set sail.

Over the last month or so, I have been overwhelmed by the hard work and community spirit that has been put on display by businesses, Councillors and volunteers in Kirkstall. I hope the government will deliver on its promise to help us make sure that the events of Boxing Day can never happen again.