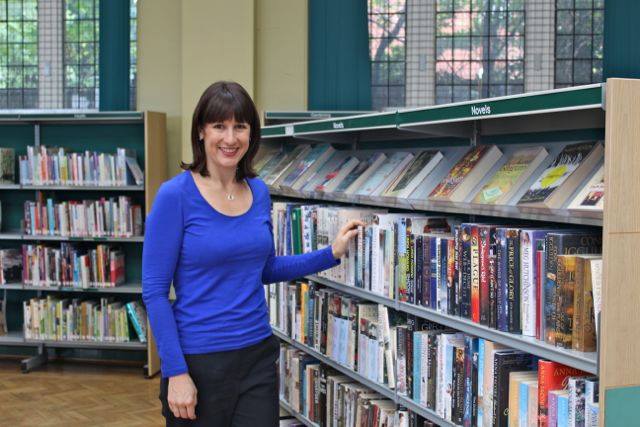 Previous proposals suggested Bramley Library would have to close on a Thursday. However, the new proposals see Thursday remaining open to develop a ‘Schools and Community’ day.

“I am delighted with these revised proposals. With Leeds West already having the fewest libraries in Leeds it would have been unfair to reduce services further. I am looking forward to working with the Friends of Bramley Library volunteer group to discuss how to best involve local schools and community groups in the library.”