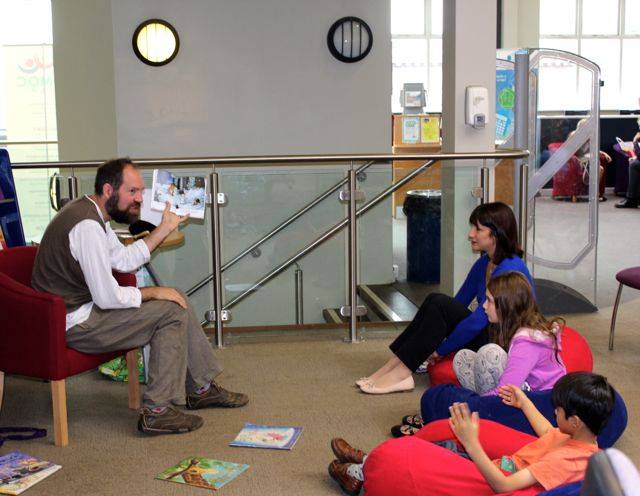 The Armley Library Big Read took place on Saturday 20th September and featured special readings from story-teller Eden Ballantyne, screenwriter Lisa Holdsworth. Attendees also had a go at designing their own book covers and many came in fancy dress to celebrate their favourite characters.

The Read In was part of a series of activities as part of Rachel’s campaign to prevent reductions to opening hours at Armley and Bramley libraries. The campaign has also garnered support from notable figures such as Alan Bennett and Barbara Taylor-Bradford. 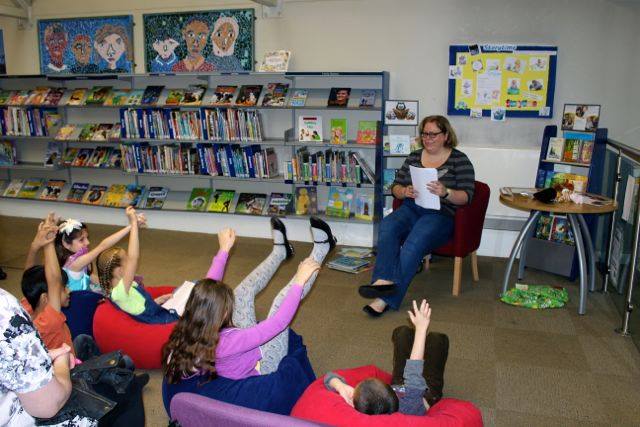 You can see more images from the Armley Read In and other Armley and Bramley library events by clicking here.