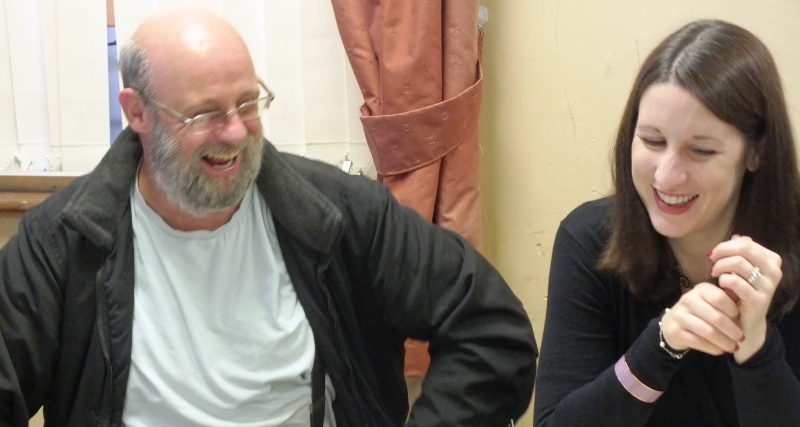 On Friday 16th May Rachel and then Farnley & Wortley Councillor John Hardy hosted a public meeting at the Old Farnley Community Centre to discuss the rising cost of living.

Attendees raised a number of local and national issues they felt were affecting themselves and their communities in Leeds West.

The proposed development of the brownfield site at Stonebridge Mills into a Tesco’s Supermarket was a subject discussed a great deal. The main problem being the delay in bringing  the plans forward for construction of this development,  which would create hundreds of jobs for local residents, provide an accessible retail outlet and be a much welcome addition to the local economy. Concerns were also raised regarding poor public transport links from Farnley to other areas and facilities.

Another major issue raised was housing. Attendees at the meeting spoke of their own experiences of people they know who are suffering due to high rents set by some private landlords. It was felt that some landlords have little regard for the welfare of their tenants and the local community. In addition, there were calls for more sustainable housing to be built to deal with the affordable housing shortage in Farnley and Wortley and the country as a whole.

Moreover, the cost of living was a theme that featured in many of the concerns raised. The cost of energy was a particular worry, with many complaining of rising bills -; Rachel explained Labour have promised to freeze energy bills for two years if elected into government in 2015.

“This meeting was very useful in discovering some of the major problems affecting residents in this area, particularly the lack of local retail facilities and transport links. We had a good, productive discussion about many local and national issues.

“I am currently looking into the main, key issues raised by attendees and will be feeding back to them directly. I would like to thank the Community Centre for hosting us, especially Ann.”