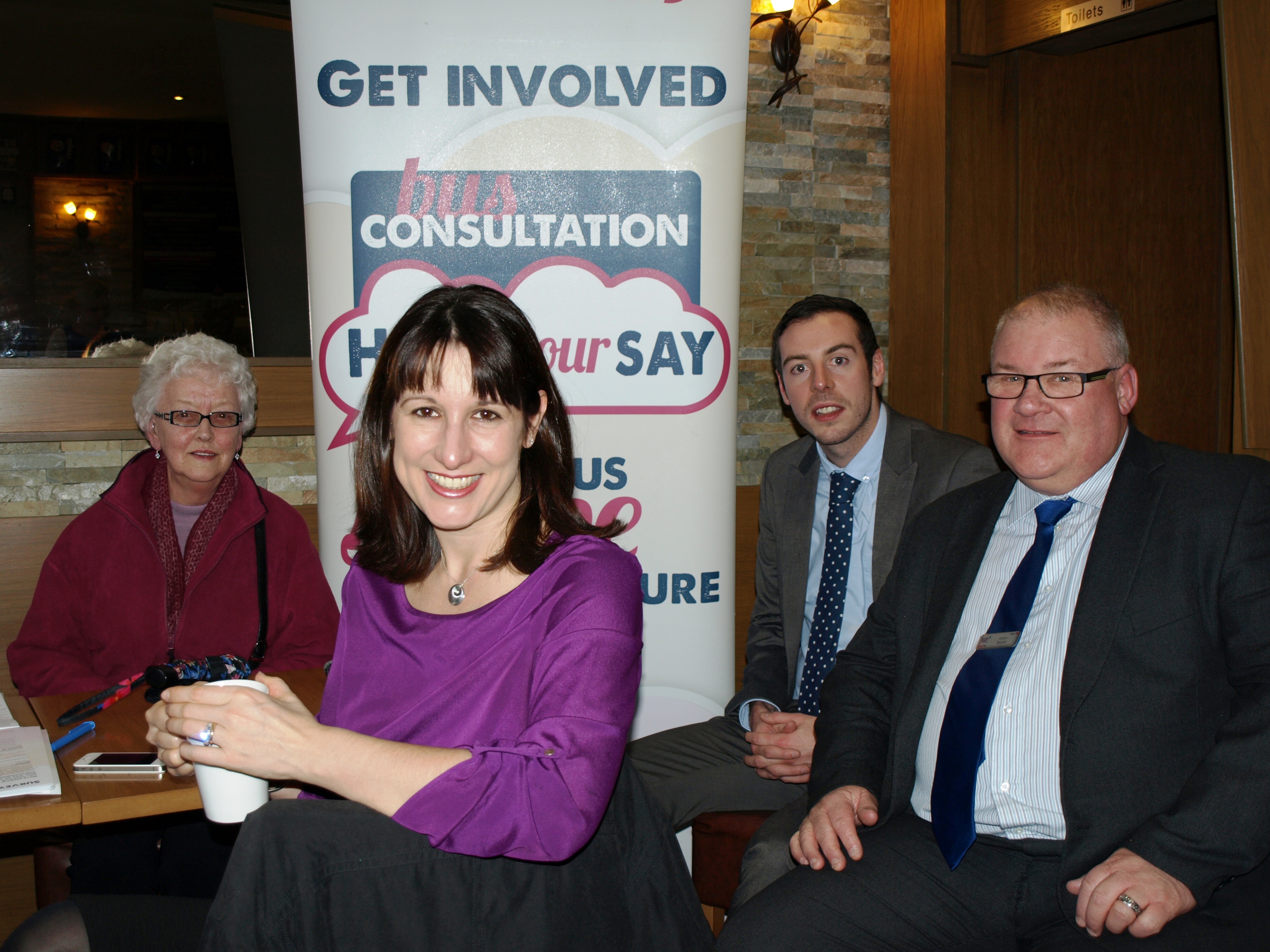 Following the public drop-in event in Rodley in December where concerns were raised by Bramley residents regarding the ‘turnaround’ point of the No. 49, First Bus will be changing the terminus of this service from Sunday 26th January.

Passengers from Lower Town Street wishing to travel towards Kirkstall and Leeds can get on the bus before arriving at Bramley Shopping Centre, then travel through on the return journey.

“I am delighted the terminus point of the 49 is going to move to Bramley Shopping Centre, following feedback from residents at the Bus Drop In event in late 2013.

“I am pleased First are acting on the concerns of residents and hope people will continue to share their views and suggestions regarding improving services in our local area.”

You can sign up to support and receive updates on this campaign by clicking here!