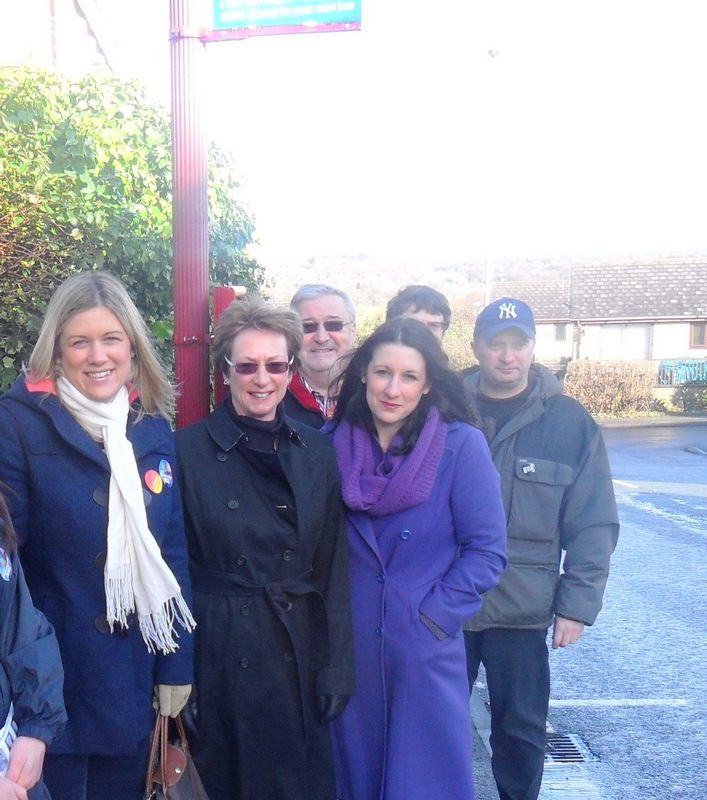 The full results of Rachel’s survey on local bus services can now be revealed and they show clear anger and dissatisfaction over rising fares and poor levels of service.

The Tory-led government is forcing the hike in bus fares by increasing VAT on fuel, adding to the squeeze on household budgets. And by cutting local transport funding too far and too fast, forcing local authorities to withdraw support for bus services and axe concessionary fares schemes for young people making it harder to stay on in education or training.

Fares increased across West & North Yorkshire by an average of 7%, taking the cost of a Peak day ticket to a substantial £4.60 and prompting anger from regular bus users.

When First Bus performed a U-turn in December 2011 and announced fare increases for January 2012 they justified this increase by saying that it was due to their increased business costs, especially fuel. Government decisions have had an impact, but FirstGroup recorded an operating profit of £309.3million for 2011. Fares increased across West & North Yorkshire by an average of 7%, taking the cost of a Peak day ticket to a substantial £4.60 and prompting anger from regular bus users.

When asked if they were happy with the current cost of bus travel only 5.1% of respondents answered ‘Yes’, with a resounding 86.7% choosing ‘No’ and 8.2% opting for ‘Not Sure’. When asked to rate the level of service only 29.2% of respondents rated positively, with 70.8% rating negatively.

Sally Bolton, who uses the bus daily to get to and from work, commented:

“I think the increase in price is totally unreasonable, the amount of increase was far too much and makes it even more difficult to get to and from work. It is also adding insult to injury given that the number 5 bus service is so unreliable. It appears that whenever there are bus shortages they take them off this route. I know that there are other buses on Pudsey Road and Hill Top but these are a long walk up or down a hill not and not at all convenient (or even possible for some people), also neither of those buses would take me to my workplace. This at a time when First were advertising that they ‘believe buses are the future’ and telling us to give them a go.”

“I do like using the bus to get to work, but with the costs as they are I can park in the City Centre for £6 and by the time I’ve taken the bus it’s nearly as much as paying to park in town. I want to be able to be more green and reduce traffic, but with the increasing costs and also the infrequency of buses past about 8pm (once or twice an hour), it makes me less inclined to use them.”

“Prices have risen and risen and service has not improved. It is good for the most part but peak time buses are still often overcrowded, luckily I mostly don’t have to travel at the busiest times. It is becoming far cheaper to travel by taxi before one even considers the added convenience a taxi provides. For example a taxi from Leeds train station to my house costs just over £5. So a return journey amounts to less than £11, cheaper than 3 people getting a day rider and not much more expensive than 2 people doing so.”

“These results show the depth of dissatisfaction with bus services across Leeds. The high prices faced by bus passengers are adding to the squeeze they are facing in their household budgets because this government chose to cut taxes and raise spending too far and too fast.

“People in Leeds West are clear: they are paying too high a price and receiving too poor a service but those who are reliant on buses have no choice but to carry on paying increasing fares.

I hope that First and other bus operators will listen to the views of their customers and take immediate action to improve their services. “