Kirkstall Forge Gets the Go-Ahead! 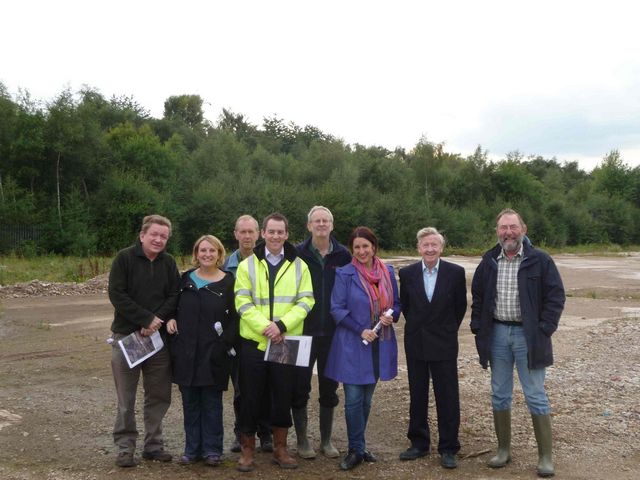 Today the plan to build a railway station at Kirkstall Forge has been given the green light after a lengthy campaign from Rachel, local councillors and community members. The autumn statement confirmed that the Leeds Rail growth package, including Kirkstall Forge, would go ahead

The Government have finally given this crucial project the green light, bringing over 1,000 new homes for families in Leeds West and creating 2,400 new jobs in our community.

“The Kirkstall Forge project has huge potential for our area. I’d like to thank everyone who supported the campaign, who signed the petition, and who wrote the Government. For eighteen months the government have been stalling and this project has been in the sidings. I’m pleased it’s now going to get started. I can’t wait to see the first train pull out of the station!

“We need this investment: since January, we have seen a 66% increase in long term youth unemployment in Leeds. Unemployment across Yorkshire is 10.3%: higher than the national average. With more young people out of work since the start of year we desperately need a plan to get people back to work and the economy moving. With growth being downgraded for a fourth time today, and with unemployment, inflation and government borrowing all rising this is more important than ever.”

“I am glad that Kirkstall Forge will finally get going, and can’t wait to see this exciting scheme delivered. It will improve transport in our community and boost jobs as well.”