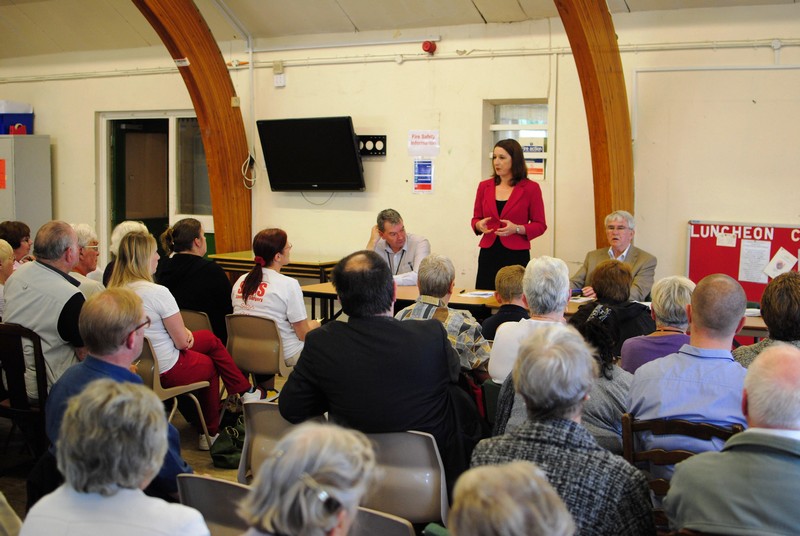 AN emotional and heated meeting about the future of Bramley’s historic swimming baths ended with locals voting to put together a plan for community ownership.

There was anger and frustration that the situation had been forced on the community by the Government’s cuts programme.

Leeds faces a £90 million budget cut -; and the century-old Grade II listed building could be one of the casualties.

The meeting was told the baths are costing the council almost £250,000 per year to run, but do not make a profit.

Campaigners recently won £38,000 in funding to help the baths run on reduced hours until March next year, but its long-term future is still in doubt…