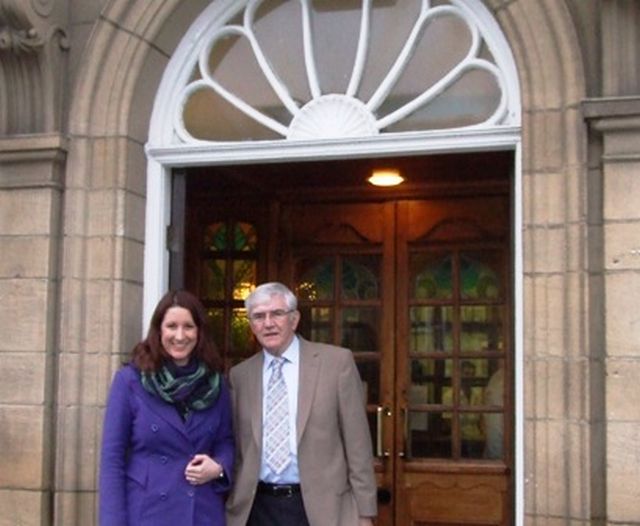 Rachel and local Bramley Councillors including Councillor Ted Hanley have worked hard to ensure that Bramley baths can stay open in spite of the central government’s cuts. But, Rachel is concerned about local schools that use Bramley Baths during the day. Rachel has spoken to all local schools in the area, and is working with them to try and persuade the Council to open Bramley Baths specifically for them in the daytime.

Six local schools were represented at the meeting, along with Bramley and Rodley Community Action. They outlined to the Council how often they use the Baths, and how much more they would have to spend if they had to travel to another pool in the city. Rachel commented on the meeting,

“It was a very positive meeting. The Council understands the schools’ concerns, and we understand that David Cameron and George Osborne’s unfair cuts to the Council’s budget makes things very difficult for them.” “I will be taking forward this campaign by knocking on residents’ doors in the local area in the coming weeks, and also collecting signatures on Saturday at 11.30am outside Tesco in Bramley. I will keep working with the Council to try to get a better deal for local people.” “I will be doing all that I can to fight for local schools and local people, in the face of the government’s enormous cuts.”