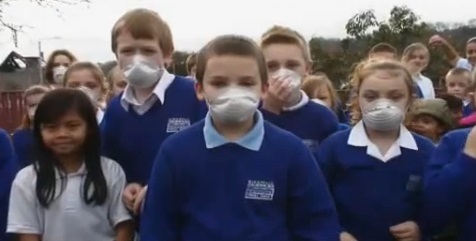 Rachel has actively opposed the plant’s location, and the video spells out exactly why.

Since making the video, Councillor Bernard Atha has visited similar facilities, and remains steadfastly opposed to the plans for the site on Kirkstall Road. The council, however, appears determined to make the plan final.

The video was filmed and produced by Interplay Theatre Group, based in Armley.