The Doormats are Back! 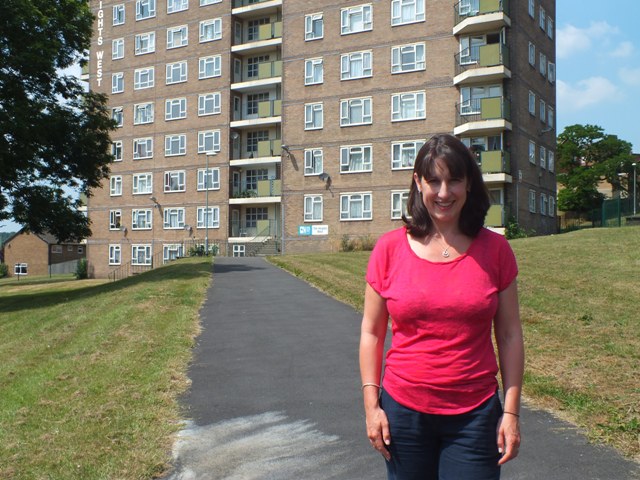 It has been confirmed this week that West North West Homes have ended their sterile policy banning residents living in high rise flats from placing doormats and plant pots outside their homes. The sterile policy was introduced last year following a fire safety inspection, which recommended that some of the items being left outside residents’ doors be ‘managed’ and some removed. However the policy adopted by West North West Homes banned all items and unfairly targeted residents who were trying to improve the appearance of the flats.

Rachel’s survey into the living conditions in high rise flats in Leeds West highlighted just how unpopular this policy was and she regularly lobbied West North West Homes and Leeds City Council to try and get the policy overturned. Finally, after a year of campaigning, West North West Homes have agreed to allow residents to have one doormat and one real plant outside their homes.

Rachel said:
I have always said that the sterile policy was ridiculous. It unfairly targeted residents who were taking pride in their homes. My survey revealed a huge number of serious problems within the flats such as anti-social behaviour, poor cleanliness and poor quality repairs, and at a time when West North West Homes should have been tackling these issues they were arguing over doormats and potted plants.

I firmly believe that overturning this policy is a victory for common sense and I hope that we can now focus on the real problems facing residents living in these flats.