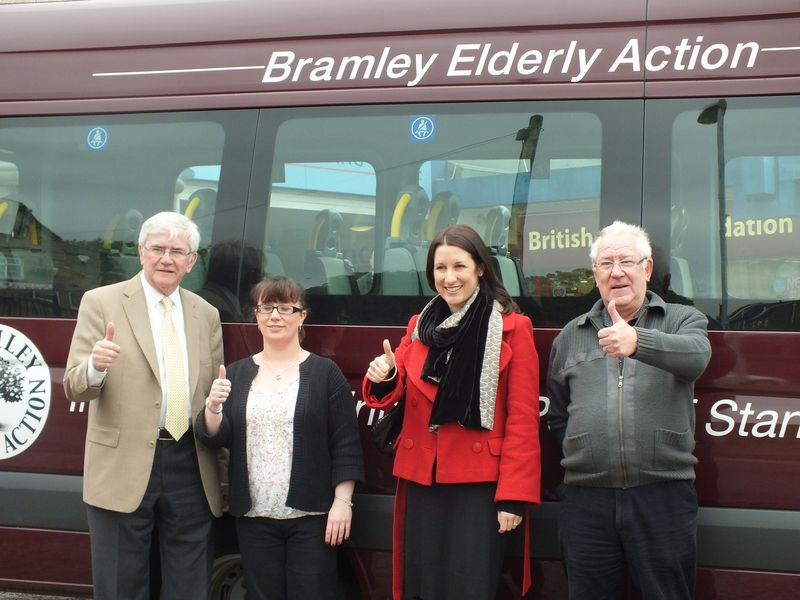 Rachel hailed the re-opening of Bramley Post Office last week as a victory for common sense.

After a week of negotiations between the Post Office, Bramley Shopping Centre and Rachel, the busy store was re-opened one week after closing, with an interim owner to take charge until a permanent subpostmaster is in place.

Rachel visited the store on Tuesday with Councillor Ted Hanley, met the workers who kept their jobs and also the driver of the Bramley Elderly Action bus, which made sure that users of the branch did not go without a post office.

She said “The decision to close the post office was handled irresponsibly, and the community were unacceptably left in the dark. I was concerned about people who would be unable to access key local services at the branch. After a week of negotiations I am pleased services have been restored, and look forward to visiting the store.”