Improving Our Area Together: New Wortley 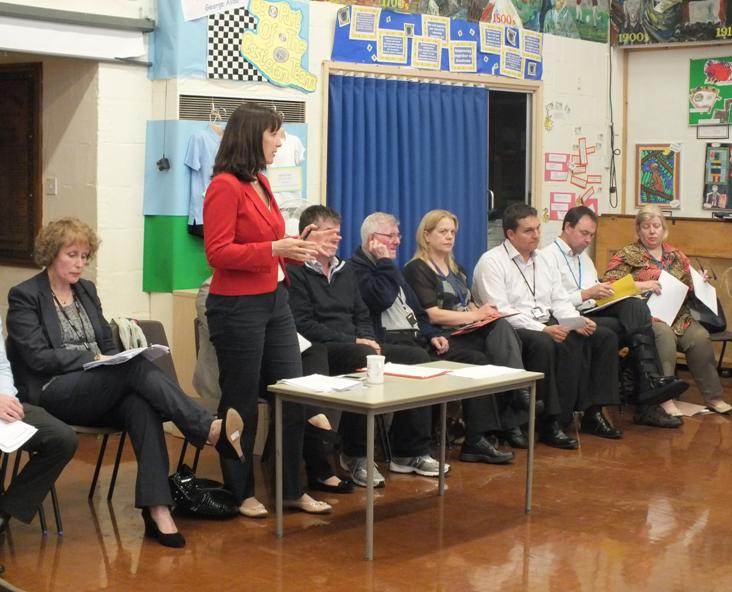 On 12th September Rachel chaired a public meeting at Castleton Primary School, which was triggered by a number of parents raising concerns with the school regarding crime, drugs and anti-social behaviour in the area.

After hearing from the public, the top areas of concern were deemed to be: anti-social behaviour on Armley Town Street, drug use and dealing and lack of recreation available for children.

Fundraising has begun for a children’s playground in the area and residents were encouraged to report any crimes witnessed, as the police explained they have limited complaints, which means they are unable to put more resources into the area.